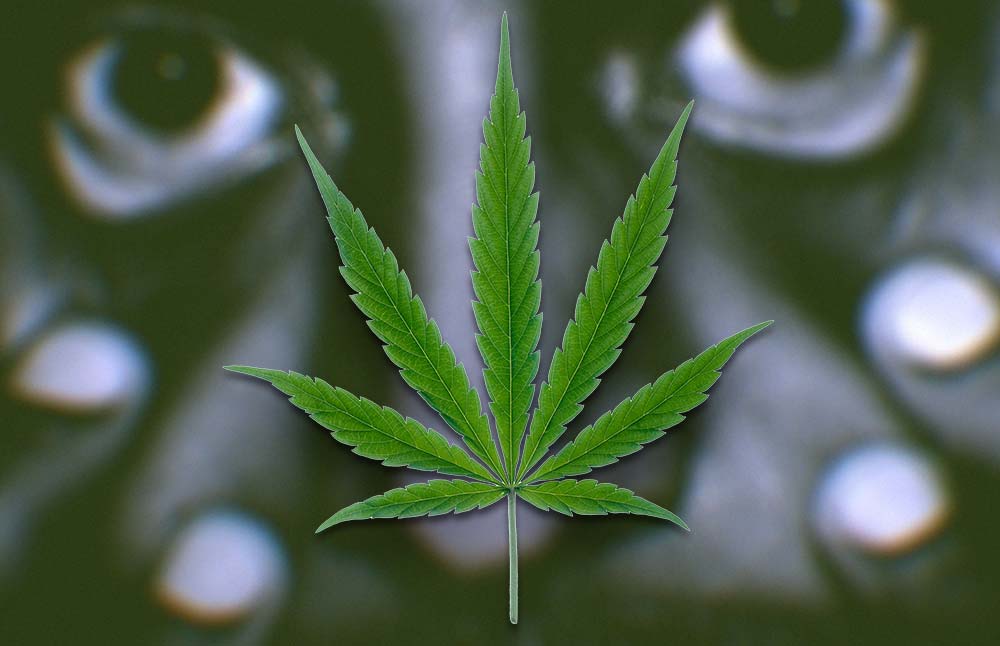 The Worst Things About Cannabis

We talked to a bunch of cannabis users to find out the worst things about cannabis, or the worst parts of getting high. These are the biggest negatives we came across and what you can do to keep them from bringing you down:

Medical cannabis is known to treat post-traumatic stress disorder (PTSD) by improving patients’ abilities to forget negative memories. According to Leaf Science, THC is also known to disrupt short-term memory. So you may have trouble concentrating and remembering what happened two minutes ago, but you’ll still be able to recall past memories. This impairment will wear off along with the high, but a study has shown that taking Ibuprofen beforehand can help combat the confusion.

According to The National Institute on Drug Abuse, some people report feeling “spaced out” or having trouble concentrating when using cannabis. Patients may find it difficult to perform straightforward tasks that require accuracy, like taking an algebra test. But “fuzzy brain” has its benefits. Psychology Today claims that cannabis use promotes creativity and thinking outside the box. It opens the door to free thinking, so go write the next Great American Novel if your brain starts wandering.

The Guardian conducted the largest ever study on the correlation between paranoia and cannabis. They found that since THC can spur negative feelings in some individuals, those individuals are then put at a higher risk of paranoia. But if you’re in an uncomfortable situation where you don’t want people to know you’re high, you’re more likely to get nervous than someone who’s relaxing with friends is. If you ever find yourself feeling paranoid under the influence of cannabis, try putting yourself in a more peaceful place. Or you could take musician Neil Young’s advice: eat a few black peppercorns.

Some people use cannabis for relief from their anxiety, but others feel much more anxious after consuming the drug. The relationship between anxiety and cannabis has not been thoroughly studied, and the only reasonable explanation is this: everyone reacts differently. According to Calm Clinic, controlled, non-laced cannabis might set off this unpleasant effect in people who already have anxiety disorders. If you’re not totally calm after consumption, try switching to a strain with a lower percentage of THC or an indica mix.

Some cannabis users, usually after consuming large doses, experience a disconnection from reality or a loss of self. Although these effects are temporary and can range in intensity, some worry that cannabis can trigger serious psychotic disorders. Dr. Nora Volkow, Director of the National Institute on Drug Abuse, said in an interview with NPR that it’s unclear whether cannabis itself can cause schizophrenia because there isn’t enough evidence. Just like with anxiety and paranoia, users who are vulnerable to psychotic behavior have a higher chance of experiencing these effects than those who aren’t. If you are prone to this kind of behavior, start with a small dose and see how it affects you before using more.

If these problems persist, consider using a high-CBD strain that won’t get you high.

Do you have any tips for managing the side effects of using cannabis? Please share them in the comments below.