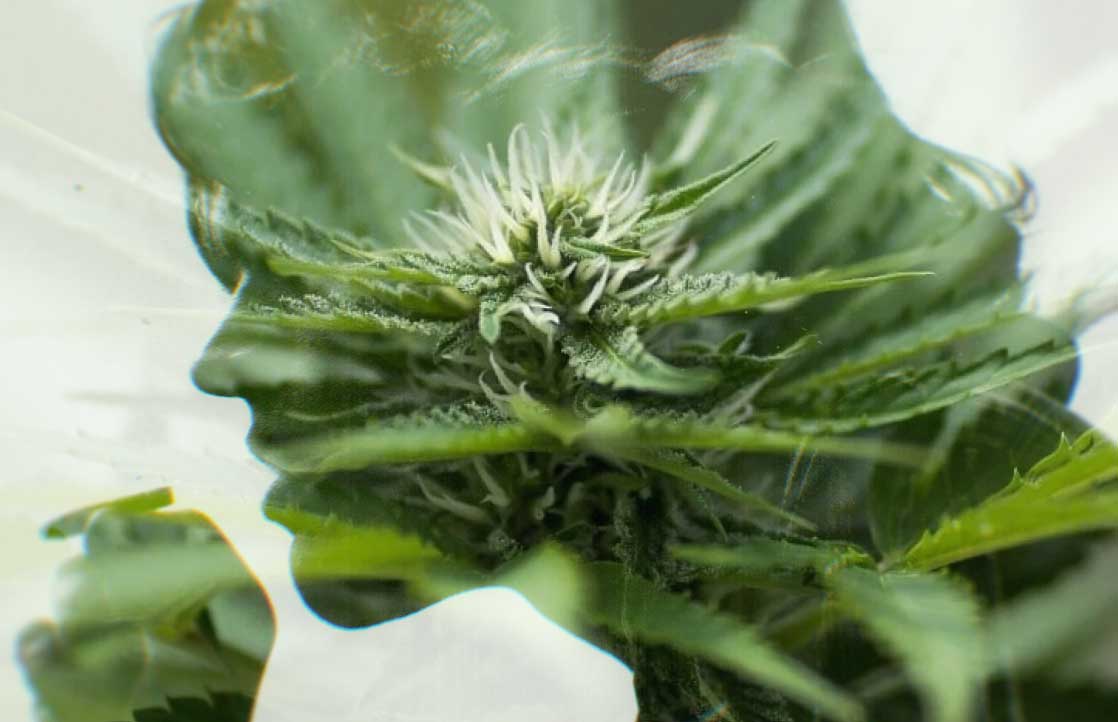 Does Marijuana Cause Lung Cancer?

Does marijuana cause lung cancer or cure it? We don’t have enough evidence to take a position. Here’s what we’ve heard in support of each side:

Evidence that cannabis can cause lung cancer

Cannabis smoke contains at least 50 of the same cancer causing carcinogens as tobacco.

Smoking marijuana increases tar exposure and changes the lining of the small tubes in the lungs.

“Spline modeling indicated a weak positive monotonic association between cumulative cannabis use and lung cancer, but precision was low at high exposure levels.”

Evidence that cannabis does not cause lung cancer

“Pooled analyses provide little evidence for an increased risk of lung cancer among habitual or long-term cannabis smokers, although the possibility of potential adverse effect for heavy consumption cannot be excluded.”

“While two-pack-a-day or more cigarette smokers were found to have a 20-fold increase in lung cancer risk, no elevation in risk was seen for even the very heaviest marijuana smokers.”

“[THC] has well-defined anti-tumoral effects that have been shown to inhibit the growth of a variety of cancers in animal models and tissue culture systems, thus counteracting the potentially tumorigenic effects of the procarcinogens in marijuana smoke.”

“Although marijuana smoke contains a number of carcinogens and cocarcinogens, findings from a limited number of well-designed epidemiological studies do not suggest an increased risk for the development of either lung or upper airway cancer from light or moderate use…”

Have you found any studies about cannabis causing cancer? Let us know in the comments below.