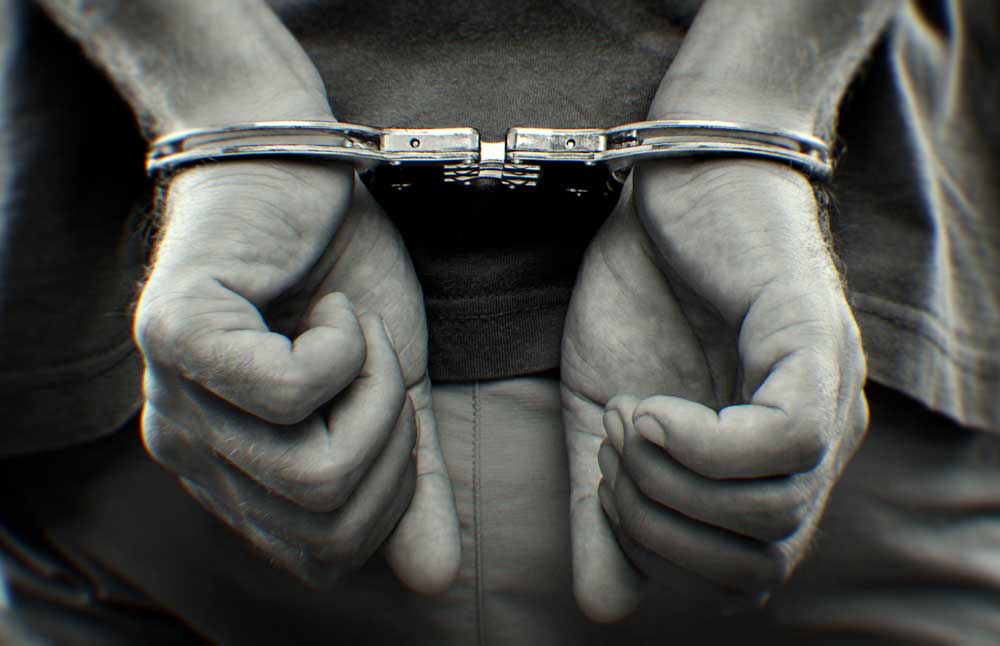 What if all the hope you had for survival was taken away…by the government?

That is what happened to Benton Mackenzie.

Benton Mackenzie was a normal Iowan, a husband, and a father who enjoyed being outdoors. He was an exceptional bagpiper, playing music for his father, a military sergeant, and his grandfather, who served in WWI.

Then, in 2011, he was told he had been diagnosed with a rare form of blood cancer. It’s called angiosarcoma, and the survival rates aren’t good.

But he didn’t give up hope.

Instead, he started to grow his own medicine. It looked like this:

He turned this plant into an oil high in CBD, an ingredient in marijuana that does not make you high. He consumed it daily, swallowing it in capsules and rubbing it directly on the tumors. He said it reduced the pain, shrunk the tumors, and kept them from spreading. His wife, son, and parents helped him.

You can learn more about treating cancer with high CBD oil here.

But cannabis is illegal in Iowa, where the Mackenzies live. In June 2013, the state raided his home and charged Benton and his family with conspiring to grow marijuana. Benton and his wife, Loretta, were taken into custody and Benton was not allowed access to the CBD oil. The Quad City Times covered the whole trial here.

Within six weeks his tumors had gone from this:

…and several months later, to this:

By January 2, 2015 Benton’s tumors had overgrown the entire right side of his leg and hip.

We would like to offer Benton’s family and extended family our condolences.

There are three ways you can show them your support:

1. Donate to Americans for Safe Access to help fight for compassionate cannabis laws.

2. Help the family as they grieve and prepare to appeal their convictions via their Go Fund Me page.

3. Support the Iowans for Medical Cannabis, a bipartisan group looking to educate citizens and their legislature about medical marijuana. A link to their Go Fund Me Page can be found here.