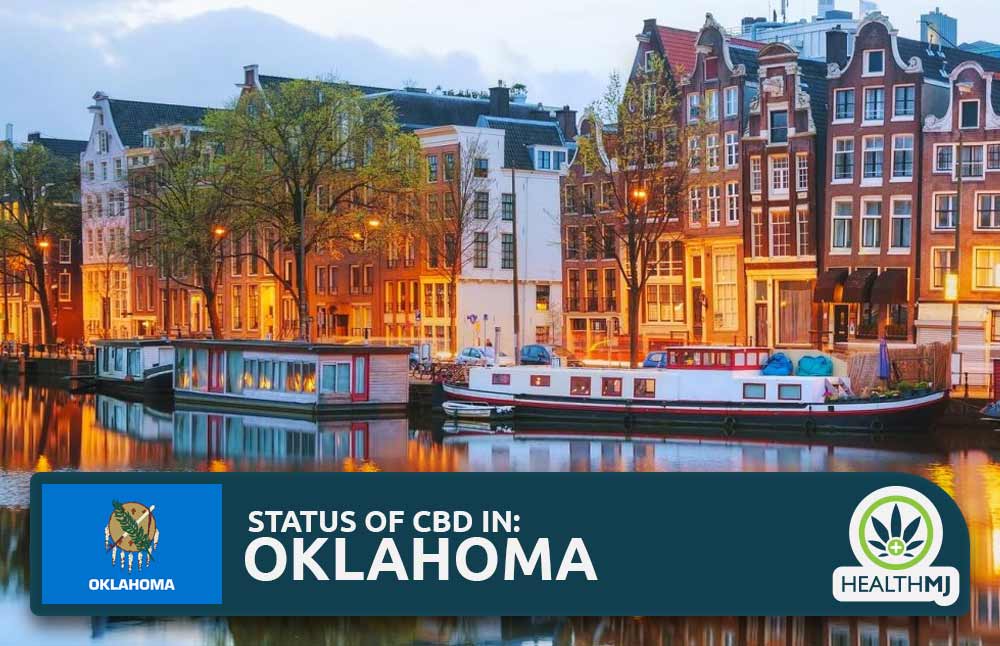 Beginning to recognize the important benefits of CBD and marijuana in the healing process for patients all over the country, legislators in Oklahoma made an important decision in 2015 when they passed a bill to legalize marijuana-derived CBD for minors with certain forms of intractable (untreatable) epilepsy. Just one year after the passage of this bill, the state passed another one which expanded the existing legislation to include a longer list of medical conditions.

Additionally, hemp-derived CBD remains legal within the state. While no particular legislation has been crafted to recognize the substance as legally allowed, the general stance is that law enforcement and leaders tolerate low-THC CBD possession because it cannot induce a high and is not derived from the Schedule I marijuana plant. It is also important to remember that CBD generally delivers no intoxicating effects, making it less of a state concern when it comes to the risk of impaired driving.

Cannabis in the state of Oklahoma is currently legal only under medical circumstances. The list of conditions with which patients can qualify for medical marijuana usage has been expanded several times and now remains one of the more comprehensive in the American South. Additionally, the state passed laws this past summer to allow patients to purchase their marijuana from any state-licensed dispensary.

However, it is important to note that the medical marijuana framework instituted by the state may take some time to become fully implemented. Conservative estimates hodl that the program will be fully functional—including operational dispensaries—towards the end of 2019. Patients still have some time to wait, even considering the liberal stance of the state’s representatives when it comes to medical legalization efforts.

On the flip side, CBD products derived from the industrial hemp plant remain legal in all fifty states, Oklahoma included. As a result, consumers are able to gain access to CBD with little THC content from gas stations, smoke and head shops, convenience stores, and even some health food stores. While these products will often not produce any kind of high, they can still be effective in treating a number of conditions.

As the state works to legalize medical marijuana with a more substantive framework, a growing portion of CBD users are taking advantage of the Farm Bill, as well as Oklahoma’s relaxed stance on hemp-derived CBD products, to deal with a variety of conditions.