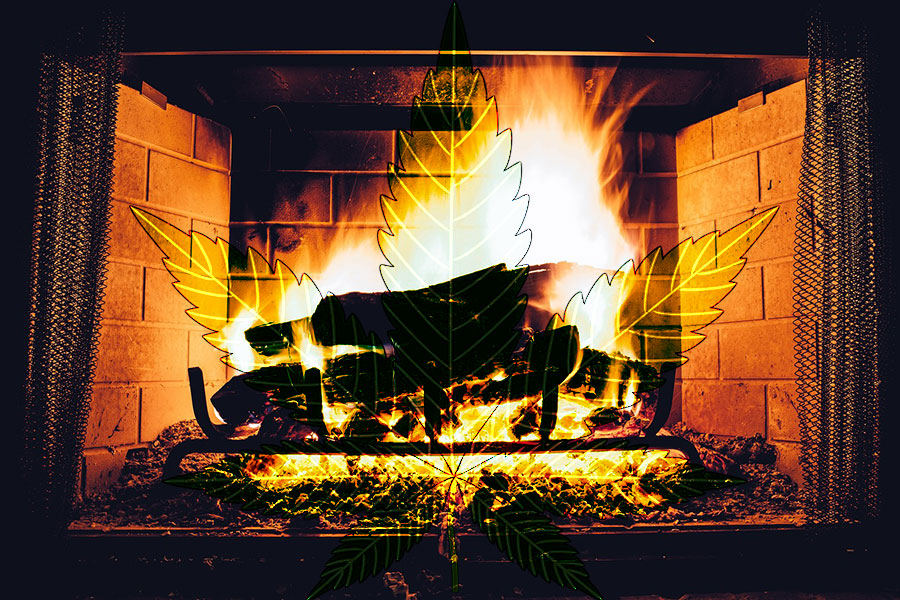 An interesting look at one of the trending CBD product lines in 2019 due to celebrity influencer Dan Bilzerian's online marketing tactics via various social media platforms.

Shock value marketing is not new in the advertising industry, but social media creates a unique opportunity for companies to attract the attention of their customers using influencers, or people with large followings and audiences on various networks, platforms and apps. The new strategy is being used by Dan Bilzerian, as Maxim reports, in an effort to make customers take a moment and notice. While every advertiser knows the old saying that “sex sells,” Bilzerian’s posts on behalf of the Ignite brand take its meaning to a new level.

As a subtle scrolling warning, there are ‘skin-baring' images and videos contained as it is hard to paint the storyline without including a few examples of the tactics and strategies used. After all, he’s known to many as the “King of Instagram” for a reason and boasts an amazing 30 million followers with glaring, daring, tempting and surprising posts of all kinds.

However, moving over to focus on Ignite International, the venture is primarily focused on grabbing the attention of consumers to publicize the cannabis oil extract brand, Ignite CBD. The company’s brand identity is a lot like Bilzerian’s own posts, provoking thought and interest that involves highly-entertaining ‘adult' content of all kinds. From private jets, high stakes poker, gambling, flown-in models, various women (clothing optional), guns and fire arms, fitness training and exercise workouts, luxury cars, boats and yachts and well you get the point – Dan's IG account has become a hotbed for ‘the good life' via all of his provocative videos, parties and stories and is now laced and baked with cannabidiol promos.

Nobody likes a quitter

This racy approach to social media, launch parties, and more may not be the way that the world is used to seeing cannabis brands advertised, but is that so bad? As Maxim points out, the approach could just be the display of Bilzerian, but the unique way of shedding light on the Ignite brand is forcing the world to see things differently and creating a welcoming atmosphere for new entrants.

Since sharing his plans to conquer the marijuana industry with Graham Bensinger in September 2017, to the first big announcement in mid-August 2018 to the launch party on September 12, 2018; considering the 29.4 million followers that Bilzerian has already collected on his own, building a social media following on the business side seems rather easy, but this is just the beginning. Apart from the recognition of the brand, he’s also focused on bringing products that meet the expectations of new customers as he brings about the cannabis change that he wants to see.

Bilzerian recognizes that one of the big issues in the cannabis industry is the lack of consistency and the lack of reliability in the quality of cannabis, CBD, and even apparel. Ignite is already an OTCQX-traded and CSE-listed company that has established themselves in the cannabis and CBD sectors, and they could easily become one of the biggest players in the cannabis industry with their formulas. He also is affiliated with Steel Supplements so he has trialed-and-errored many different marketing ploys and strategies already, and as you saw in the video above with Graham Bensinger he noticed how his cannabis-related posts and comments were getting the most attention and feedback from his audience. Between his Steel Supplements promotion and social media following, this gave him the fast-track insight on how to market and position Ignite CBD product line into the growing global brand that it is today.

Here are a few more media pieces where Dan expresses his views on cannabis and CBD, the first one on the ever-popular London Real show:

Then here is Dan at the USA CBD Expo and party in Miami earlier this year:

Ignite, to expand the products offered, recently launched their own CBD products as well in two strengths – broad spectrum CBD and CBD isolate.

It will be interesting to see what Ignite Cannabis founder Dan Bilzerian has in store for his promotional materials and tactics as we shift into 2020 where the recreational and medical cannabis space is bound to keep growing and pioneering its way into the mainstream market. As you can see on their official IgniteCBD website, they already have an “Ignite 2020 Calendar” as a warm up to what Dan and Ignite have in store for the new year.

We will continue to follow the leader as well as the Ignite CBD product line announcements into 2020.