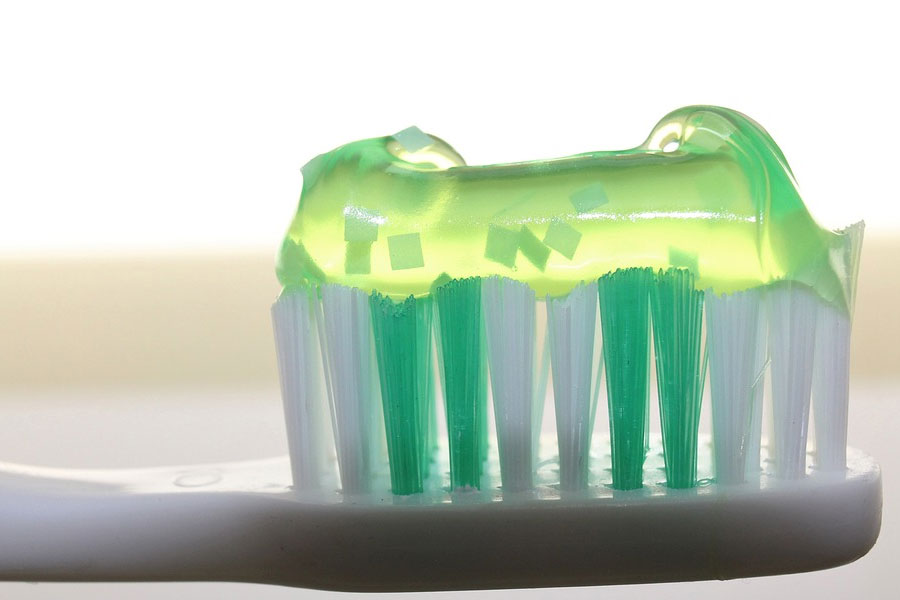 Marijuana has found itself in the middle of many use cases, primarily focused on alleviating pain or created an intoxicating effect. However, researchers believe that there is more to be gained from its use, as a company in Belgium decides to put its cannabis-infused mouthwash to the test. How does it hold up against traditional mouthwash?

As marijuana becomes legalized from state to state, there are companies everywhere that are looking to expand on what it can do. Most consumers are familiar with topical balms, massage oils, and even edibles. Health products are gaining their popularity in this industry, and a new study reveals that one of the latest uses for cannabis may be mouthwash.

The study, which was based out of Belgium and published in the Journal of Cannabis Research, found that the use of this infused mouthwash can fight the bacteria in the mouth that can lead to plaque. It matched the effectiveness that traditional mouthwashes with chlorhexidine have while surpassing the bacteria-killing power of two products that are purchased over the counter. While chlorhexidine is broadly considered to be the most effective ingredient for mouthwashes, one of the most common side effects is stained teeth.

The authors of this study stated that the use of the mouthwashes they tested “demonstrate[s] the potential of cannabinoids in developing efficient and safer mouthwash products and next-generation oral care products.” Separately, each of the mouthwashes tested contained CBD and CBG. With the use of cannabis instead, the researchers hope to provide an effective mouthwash that doesn’t leave the user exposed to fluoride or alcohol.

Other mouthwashes evaluated in this study came from a Belgium-based company called CannIBite. The brand is known for its dental products, made with cannabinoids. The company was responsible for funding this study, as well as designing it, thanks to the work of Veronica Stahl. Stahl is both the founder of CannIBite and a dental practitioner, but her involvement in this study allowed her to be a co-author as well.

Stahl stated, “To our knowledge, this is the first report on such efficient mouthwash products with natural key ingredients including cannabinoids and without any kind of fluoride or alcohol.” While these formulas contain CBD and CBG, none of the remedies include THC, so consumers won’t have to worry about unwanted effects from their use.

Most of the time, consumers use traditional mouthwash as a way to keep breath fresh, eliminate the buildup of bacteria, and protect from gingivitis. Even if all the user does is swish mouthwash around their teeth, they can remove food and other particles with the liquid, but the presence of alcohol-based ingredients is usually helpful in treating the rest of these issues. Even though chlorhexidine is considered the go-to for mouthwashes, its possible that the healthy bacteria that keep the mouth from dangerous diseases could also be eradicated with its use.

To test the effectiveness of cannabis in oral hygiene, the study included samples from 72 adults, growing the bacteria in a lab to test it against five types of mouthwash. The mouthwashes were comprised of:

The researchers measured out the bacterial growth with each of these mouthwashes. While the OTC mouthwashes didn’t have much of an impact on bacteria, the cannabinoid-infused mouthwashes and the chlorhexidine seemed to match in their effectiveness.

In the study, the researchers explained, “Cannabinoids (CBD / CBG) infused mouthwashes together with other natural key ingredients shows promising bactericidal activity in vitro against total-culturable aerobic bacterial content in dental plaque.” The study also discovered that the cannabinoid-based mouthwashes didn’t cause any discoloration in the teeth, making it a better option (in many ways) than the traditional options.

Patents are presently still pending for the use of cannabinoids in oral care and dental care products. However, it seems that other experts in these industries are looking forward to a future with more cannabinoid-focused oral hygiene products. John W. Huemoeller II, CEO of Axim, recently stated to Forbes that CBD “has great benefits in relation to oral care after a year of offering our patented CBD-based chewing gum.”

This controlled and randomized trial started in October 2019 and continued until March 2020.