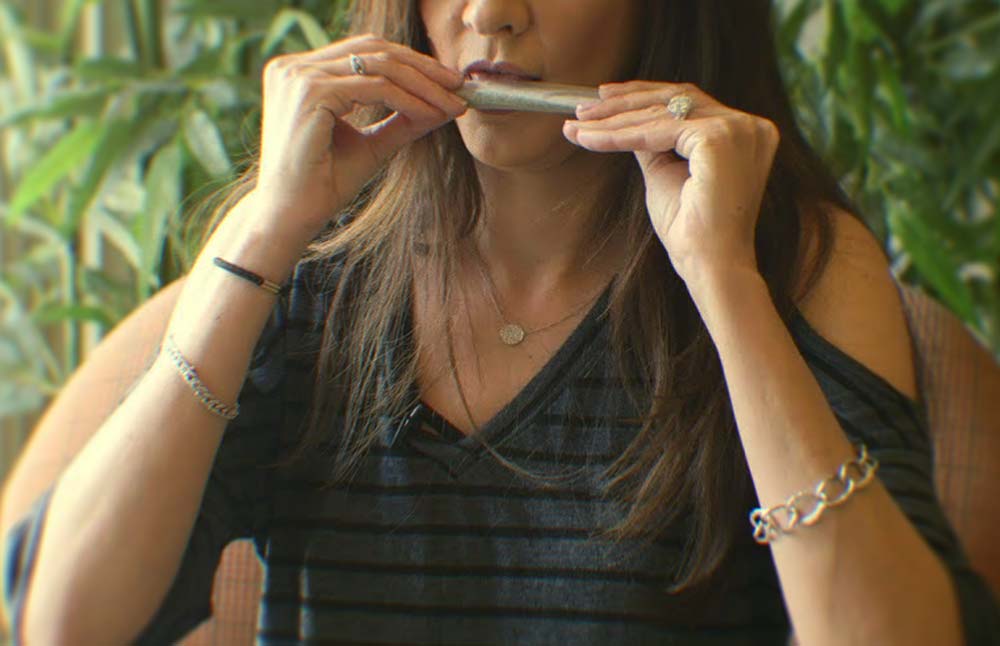 Why Can’t My Mom Get High?

My mom can’t get high. Giving her a vape pen filled with butane hash oil produced a lot of coughing, but no results. She’s tried edibles three times. The third time, we gave her a dose with 70mg THC — substantially more than the 10mg recommended for first time users. It hit her stomach, making her a bit nauseous, but produced no noticeable psychoactive effects.

My mom’s not alone. It’s a common for people to not get stoned, especially their first few times. I called up one of HeathMJ’s writers, Alyssa Gocinski, to find out why some people don’t get high from cannabis.

William Novak wrote in his book, High Culture, that it is possible that people don’t get high their first few times because “raw” THC does not cause the psychoactive effects attributed to cannabis. Some researchers claim that THC is changed by an enzyme in the liver into a metabolite, 11-hydroxy delta-9-THC. It may take several smoking sessions for the liver to produce enough of this metabolite, much different than the original chemical, to actually affect the user and initiate the high.

Many novice smokers are not familiar with how to efficiently ingest cannabis. Novak suggests that unlike with cigarettes, the goal in smoking cannabis is to inhale deeply and keep the smoke in your lungs for as long as possible. Most beginners choose to take small hits in order to avoid excessive coughing and irritation, so it usually takes a few go-arounds to feel the desired effects.

A study by researchers at the French National Institute of Health and Medical Research found that a certain hormone may counter the effects of THC, the leading psychoactive chemical in cannabis. Pregnenolone, steroid hormones that our bodies naturally produce, wards off the “high” by prohibiting THC from activating its brain receptor. Some people take pregnenolone supplements or use it as medicine for fatigue, trauma, enhancing memory, improving immunity, and more. So those with more pregnenolone in their bodies may have a harder time feeling the psychoactive effects of cannabis.

One of the reasons why everyone acts differently to cannabis is because we all have unique expectations and ideas. Some may appear to be immune from the effects of THC, but they may just be restricting themselves.  Norman Zinberg, a psychoanalyst specializing in addiction, said that some people refuse to submit to the experience of cannabis. So people who do not feel high may still exhibit outward physical symptoms that suggest they are, but they have failed to mentally open up to the drug.

People who consume cannabis regularly may develop a tolerance that prevents them from feeling high when consuming standard doses of cannabis. Thankfully, a study on cannabinoid tolerance found that it is completely reversible. To avoid using more cannabis than necessary, some suggest taking a short break so your brain is caught off-guard the next time you indulge.

Melissa Meyer
Melissa is a Georgetown Law grad with a background startups, advocacy, and health. Melissa spent much of 2010 – 2013 in the Lombardi Cancer center where she was being treated for a life-threatening blood disease. In that same period, she experienced the loss of her two closest girl friends to cancer. Her life goals include destroying cancer and helping patients improve their quality of life through alternative medicine. She does everything for HealthMJ that she can’t find someone else to do better.