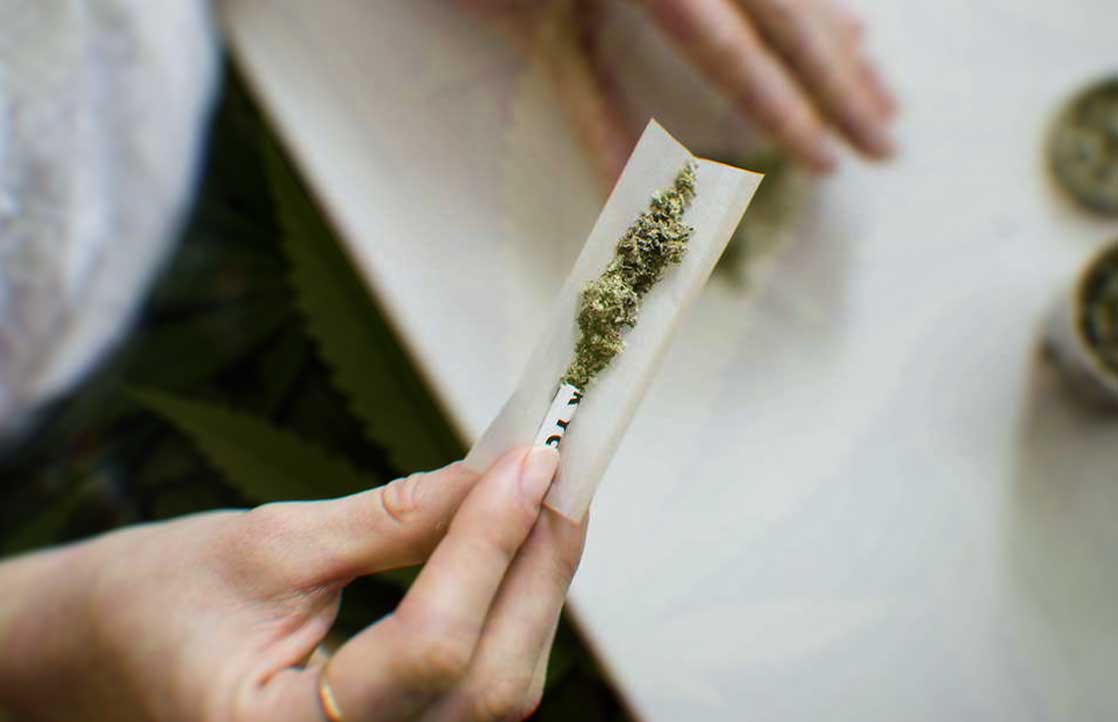 Anxiety is an unpleasant, but normal feeling that everyone experiences when faced with stressful situations. There are some conditions that make it nearly impossible for people to set aside normal worries, which can then end up severely impacting their everyday lives. Some of these conditions include phobias, panic disorder, social anxiety disorder (SAD), post traumatic stress disorder (PTSD), obsessive compulsive disorder (OCD), and generalized anxiety disorder (GAD). Accompanying physical symptoms like heart palpitations, shortness of breath, fatigue, and insomnia are common and usually treated with behavioral therapy or medication.

Cannabis has a mixed record with anxiety, but many studies have shown that it can help patients manage their symptoms. However, patients should be careful when using cannabis to treat any psychiatric condition until they know how it affects them.

Here are 5 things you should know about how cannabis treats anxiety:

The amygdala is a key part of our brain involved in regulating anxiety and the fight-or-flight response. A study published by a group of Vanderbilt University researchers found that the amygdala contains receptors from our endocannabinoid system (ECS), which respond to cannabinoids in cannabis.

Anxiety may be due to a cannabinoid deficiency

The same study also found that stress and emotional trauma can reduce the body’s natural production of cannabinoids. When cannabis is smoked or ingested, the cannabinoids from the plant can help fill this void and relieve anxiety.

According to a study published in the Journal of Psychopharmacology, our ECS “can be considered as a regulatory buffer system for emotional responses.” This means that when we are faced with fear and stress, activation of our cannabinoid receptors can help ensure an appropriate response. A study published in Nature found that one of these responses is the extinction of negative memories.

CBD, one of the main components of cannabis, has been shown to affect activity in the limbic system, a region of the brain that control emotions. A study published in the Journal of Psychopharmacology found that patients with SAD who were given CBD saw reduced anxiety due to a change in blood flow to those key areas of the brain.

CBD is more effective at relieving anxiety than THC

Many studies have shown that CBD has anxiolytic (anti-anxiety) properties. But THC, the other main component of cannabis, has been shown to increase paranoia and anxiety. According to a study published in Psychopharmacology, CBD can actually block the anxiety triggered by THC. This explains why high-CBD and low-THC strains work best in treating anxiety.

Have you had any success in treating anxiety with cannabis? Share your experiences in the comments below.