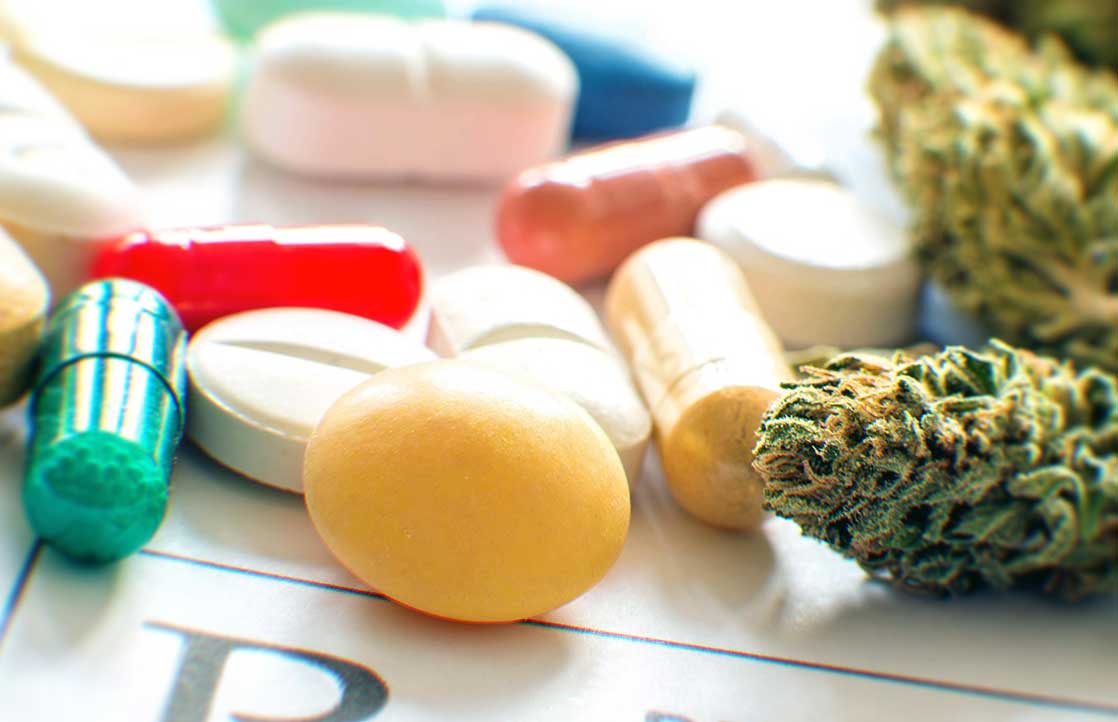 The National Cancer Institute reports, “Many clinical trials have shown that both dronabinol and nabilone worked as well as or better than some of the weaker FDA-approved drugs to relieve nausea and vomiting.” THC synthetics are promising for chemotherapy patients, but how do they compare to natural cannabis?

Here are some facts cancer patients should know when contemplating use of synthetic THC:

There are two FDA-approved synthetics for cancer patients: Marinol and Cesamet

Cesamet, also called Nabilone, is only approved for the treatment of CINV.

Synthetic cannabis can be prescribed in all 50 states

Because synthetics rely on the synthesization of THC only, they don’t benefit from the many active ingredientsthat make cannabis most effective.

Synthetic THC may be less effective than natural cannabis

According to Dr. Andrew Weil, Director of Integrative Medicine at the University of Arizona’s College of Medicine, “Unfortunately, the only legal substitute [to marijuana] available now (Marinol) is not effective enough for many patients. I hear regularly from patients that the pill does not work as well as the natural herb, and causes much greater intoxication.”

Synthetics can be more psychoactive than natural cannabis

Synthetics can produce physical and mental sensations that feel similar to those produced by natural cannabis. Though it varies from person to person, some people say they experience an extreme high while others only have mild effects.

Dr. Earleywine of SUNY Albany states that “like any medication that’s swallowed, dronabinol takes a long time to digest and have its effects. Inhaled marijuana vapors can work markedly faster.”

K2 is one of the many names for synthetic marijuana that is sold illegally. These drugs consist of dried herbs sprayed with synthesized cannabinoids. They are often marketed as safe and natural, but have been the cause of multiple deaths.

Still unsure about synthetics and how they compare to natural cannabis? Leave your questions below.