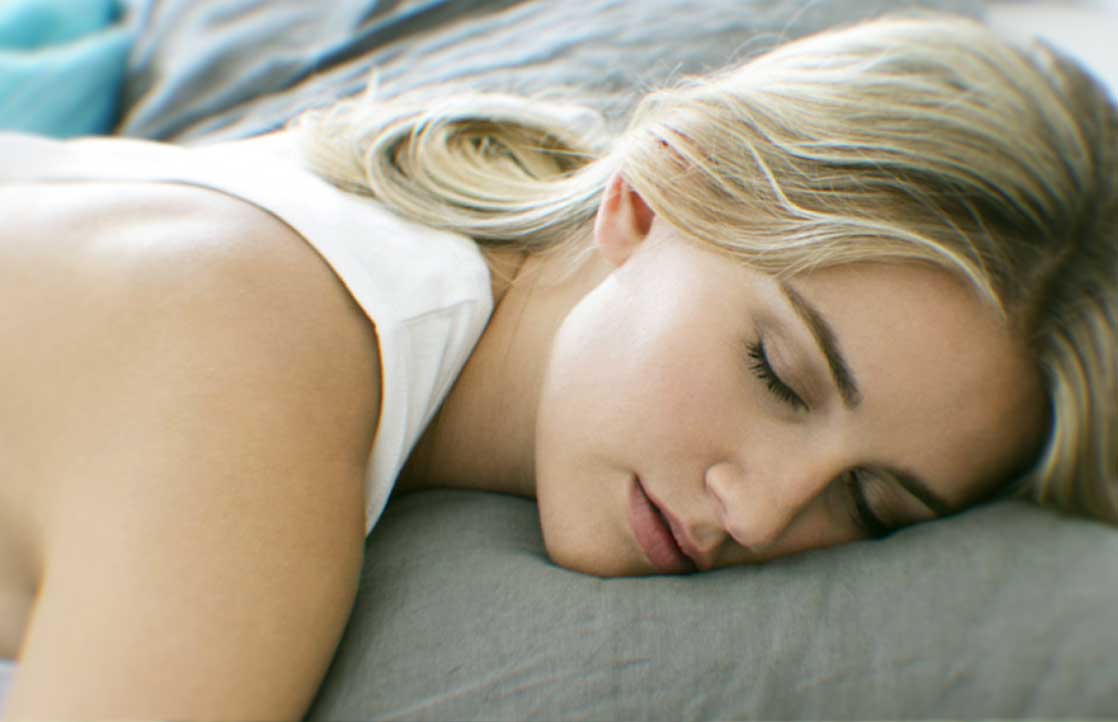 Medical patients often suffer from not sleeping well. We dug into recent studies to see if cannabis improves sleep. Here are five things you should know:

The psychoactive ingredient in cannabis, THC has been shown to dramatically increase melatonin production, causing a spike up to four thousand times that of baseline levels. Melatonin is a naturally occurring hormone that regulates circadian rhythm and sleep.

According to the Department of Psychiatry at the University of San Diego, THC increases the third and fourth stages of the sleep cycle, also known as ‘slow-wave sleep’ (SWS). Increased SWS has been linked to an increased reduction of beta-amyloid, the harmful neural protein associated with Alzheimer’s Disease, dementia, and other memory loss conditions.

While cannabis is known for increasing SWS, it also reduces the fifth phase of sleep, commonly known as rapid eye movement (REM). Less REM means having less dreams, but there is yet to be any evidence of negative effects.

Cannabis’ sleep-inducing properties are an excellent natural remedy for those suffering from sleep apnea. This helps them to fall and stay asleep easier and with less interruption.

By using a high-CBD cannabis before bed, you can lessen REM Sleep Behavior Disorder (RBD) effects such as tremors, violent movements, and nightmares. High-CBD cannabis has been found to be more effective than Levodopa, a prescription drug commonly prescribed to patients with Parkinson’s and onset-RBD.

Has cannabis had an affect on your quality of sleep? Let us know in the comments section below.